The national Visit England awards saw the South West reinforce its position as England’s top region for excellence for the sixth year running with multiple awards.

Finalists were all invited to receive their trophies from presenter Kirsty Allsopp at the VisitEngland awards event in Bath on 23rd April.

Robin Barker from South West awards organisers Services for Tourism, said: “It’s…great to see the continued success of the South West and the region ‘heading the quality charts’ once again. With the 2018/19 Awards already open for entry we‘re looking forward to another record year ahead.”

VisitEngland Chief Executive Sally Balcombe said: “These awards are a celebration of our thriving tourism industry.  They highlight the people and the organisations that deliver amazing experiences for visitors, raising the profile of England as a world-class destination.”

Tourism in England contributes £106 billion to the economy.

Do you want to increase the visibility of your holiday business on the web?

Contact us today about online search results and bookings 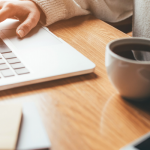 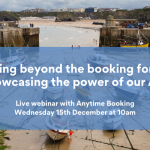 Going beyond the booking form: showcasing the power of our API 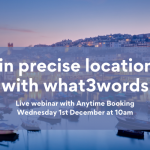 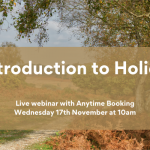 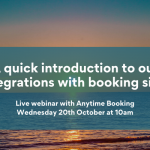 A quick introduction to our integrations with booking sites